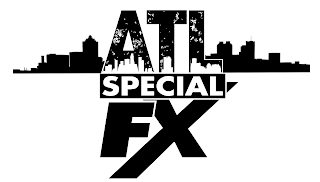 If you are a professional entertainer or have ever thrown a party for your friends in your backyard, you know that having music, food and other elements to entertain your guests...

Atlanta Georgia February 3 2014:Atlanta Special FX has done it again with the first ever "Triple Nozzle" CO2 Cryo Jet.  When our customers ask we listen and now you can have Three times the fog making this co2 cryo jet the most affordable in the industry.  This compact CO2 fog cannon has fully adjustable nozzles for a full 360 degree range of motion.  Now you can save money on CO2 cryo hoses and create one of the most excited fog effects on the planet.  Point all three nozzles in the same direction for a huge cannon effect, or adjust the...

﻿﻿Toby Keiths Bar And Grill Atlanta Special FXDallas Texas September 5 2013:Time to bring some chill to the Lone Star state.  As the summer heat bears down on Dallas Texas and temperatures reach 100+ on your average day, an East coast atmospheric special effects company comes to the rescue.  You may have heard of the venue Toby Keith’s Bar and Grill in Dallas Texas and if you know it, then you understand how spectacular this concert venue is.  Well spectacular means large crowds and when you have large crowds you are bound to have a hot room.  And that is...